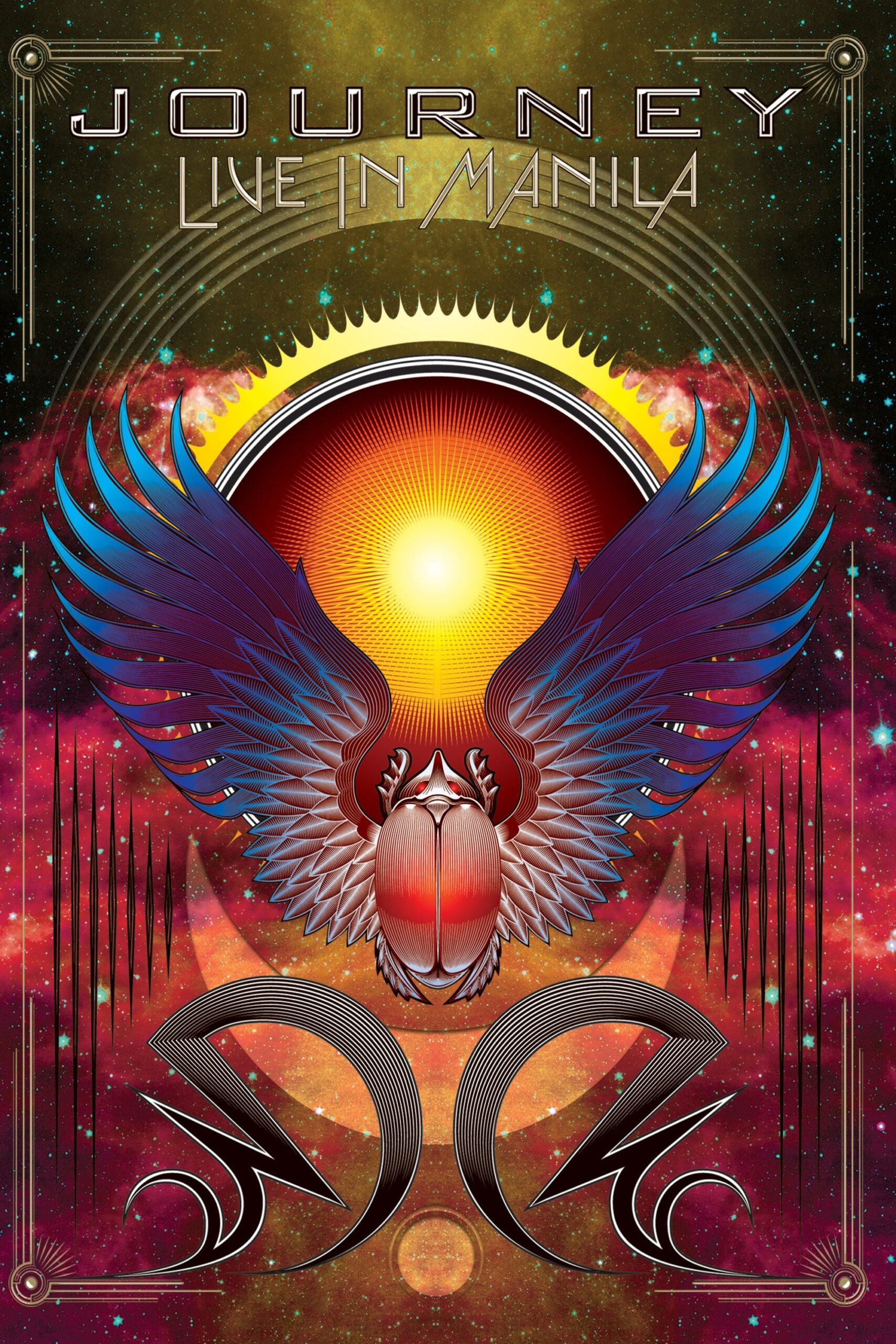 2009 concert that was recorded at the singer’s homeland of the Philippines. Features tracks through out the band’s career including songs from their top selling 2008 ‘Revelation’ album. Tracks include: Only the Young, Wheel in the Sky, Open Arms, Separate Ways, Don’t Stop Believin’, Any Way You Want It, Be Good To Yourself, Faithfully, Escape, Lovin’ Touchin’ Squeezin’