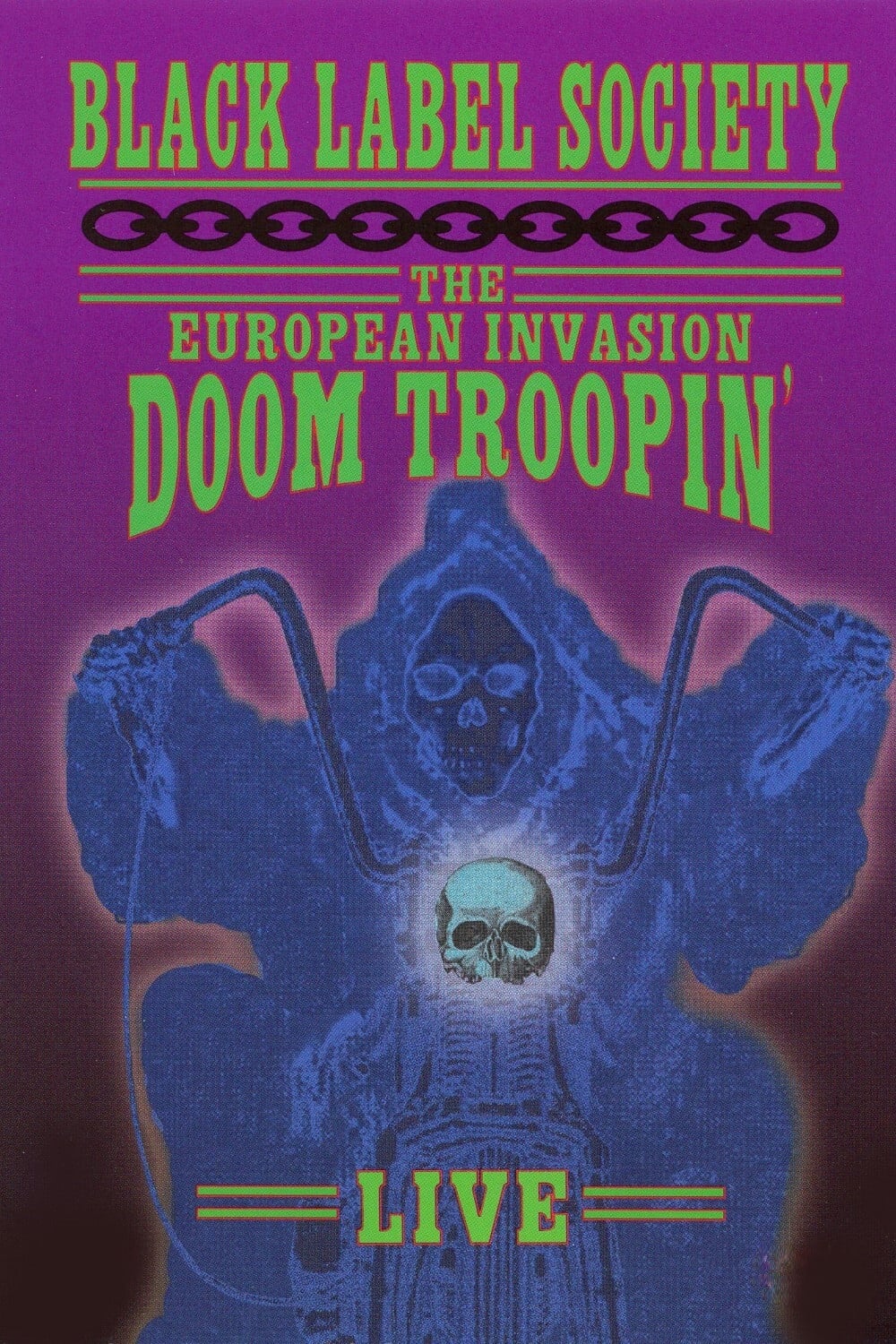 This DVD contains footage from guitar virtuoso Zakk Wylde’s band, Black Label Society, on their 2005 Tour of Europe. Featuring concerts at the Elysee Montmartre in Paris, and the Astoria in London, as well as candid behind the scenes footage. 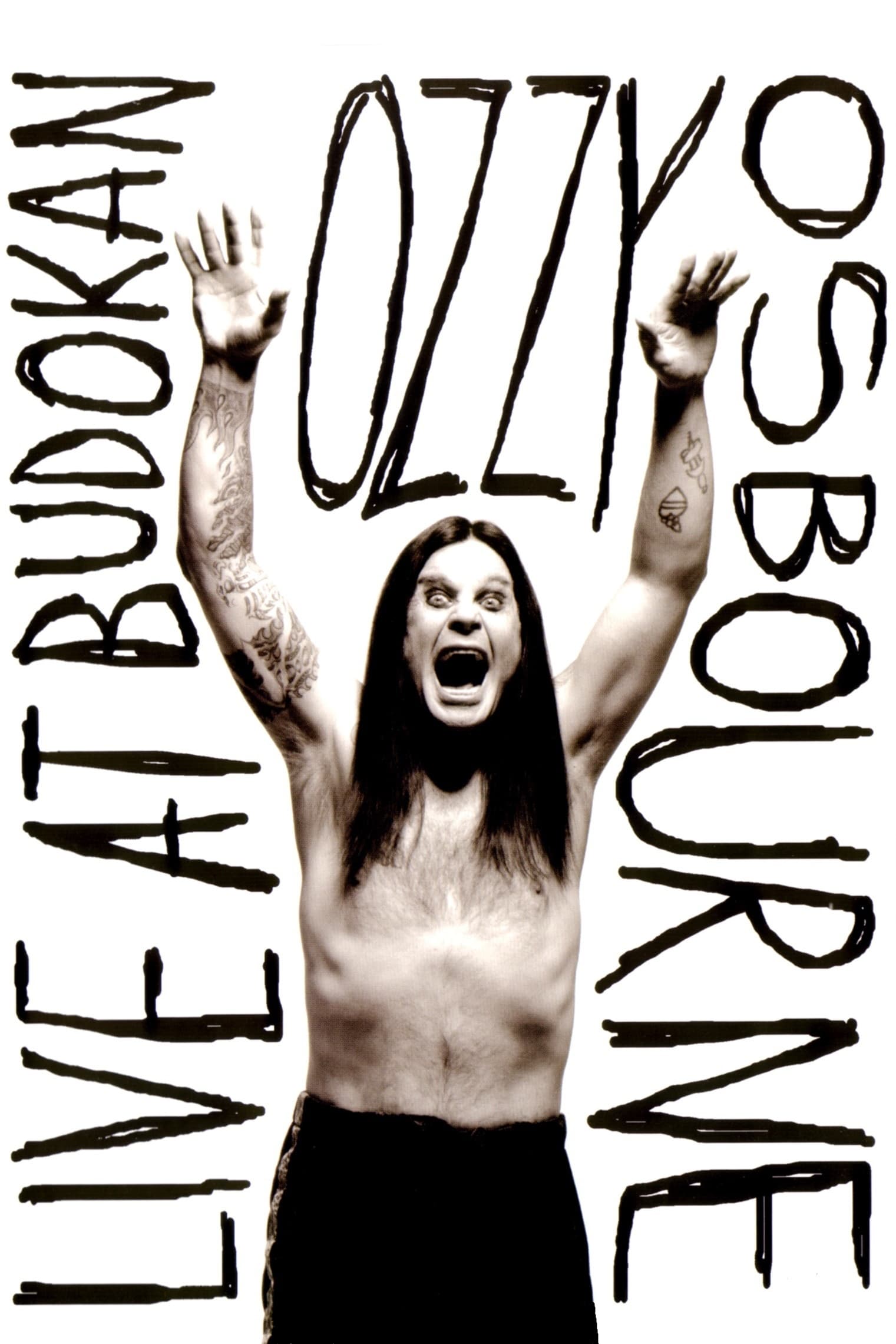 This 2 hour video was recorded live at Budakan Hall in Tokyo, Japan on February 15, 2002. It features 14 classic tracks spanning Ozzy’s career and also behind-the-scenes footage of The Osbournes In Japan. Known for biting the head off of a bat, bickering with his vulgarity-happy family on MTV, and being one of the icons of heavy metal music, Ozzy Osbourne is nothing less than a cultural treasure. 01) I Don’t Know 02) That […]