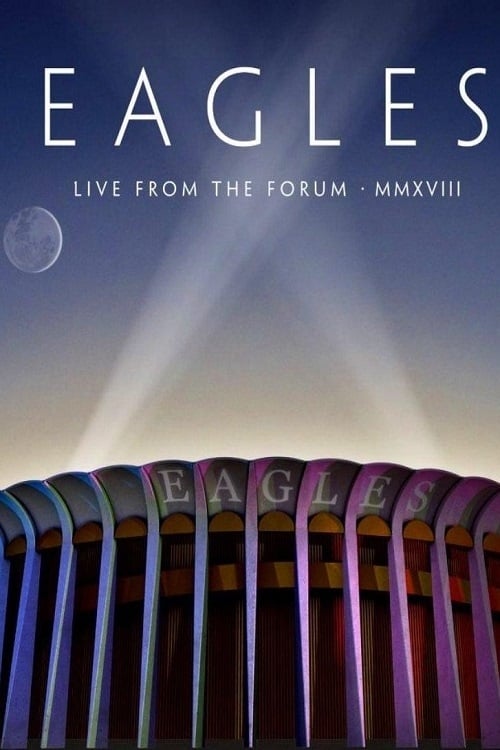 In 2016, after Glenn Frey died, the Eagles went on a hiatus as Don Henley decided that the band would not play again. However, Henley reversed his decision and it was announced in March 2017 that the Eagles would perform in two festivals featuring classic rock bands organized by their manager Irving Azoff, starting with The Classic West festival held at the Dodger Stadium in July that year. Henley brought in Frey’s son Deacon to […]