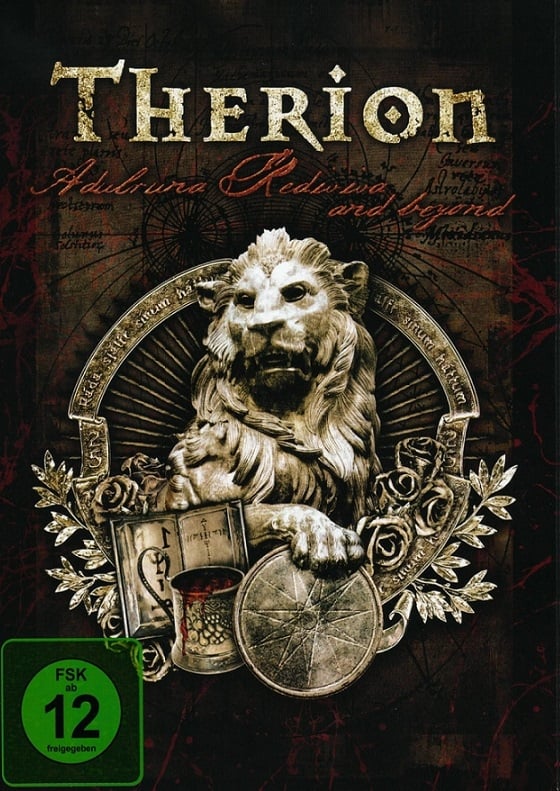 The concert recorded in Budapest, Hungary was a concert on the “Adulruna Rediviva” 20-year Anniversary Tour in December. The idea of the tour was to play the entire “Theli” album and a set consisting of songs that the fans had voted for on the band web page. The concert in Atlanta, Georgia was the band‘s only show in the USA since 2007 and was shot during the band‘s headline performance at ProgPower festival 2011.