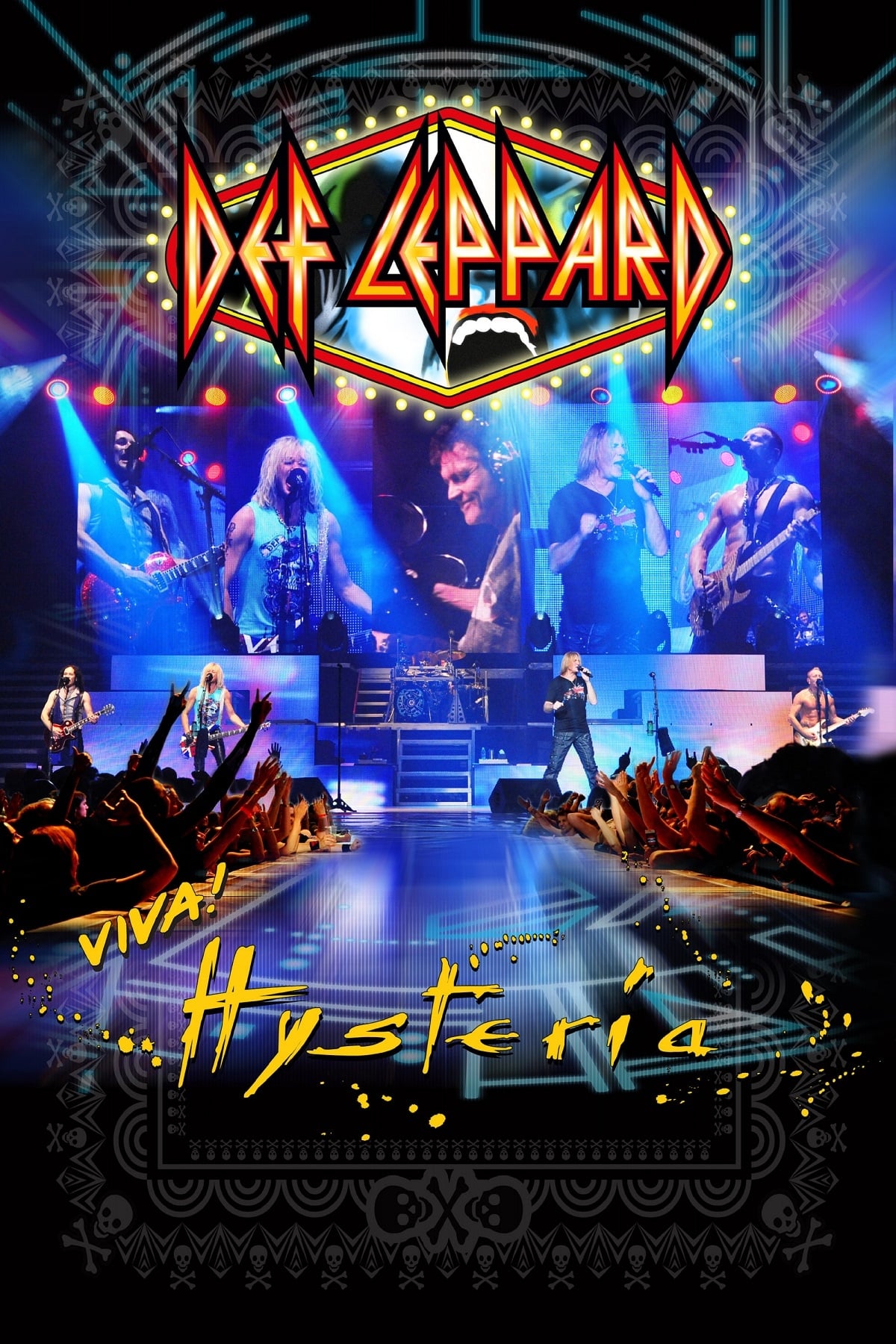 A performance captured live over nine nights during the band’s spring 2013 residency at The Joint located in the Hard Rock Hotel, Las Vegas in which Def Leppard plays through the entirety of their most successful album, “Hysteria,” in its entirety. Plus two additional hits, “Rock of Ages” and “Photograph” as an encore. Finally “Viva! HYSTERIA” showcases for the first time a career-defining album (excluding concept albums) performed live in its entirety – from start […]