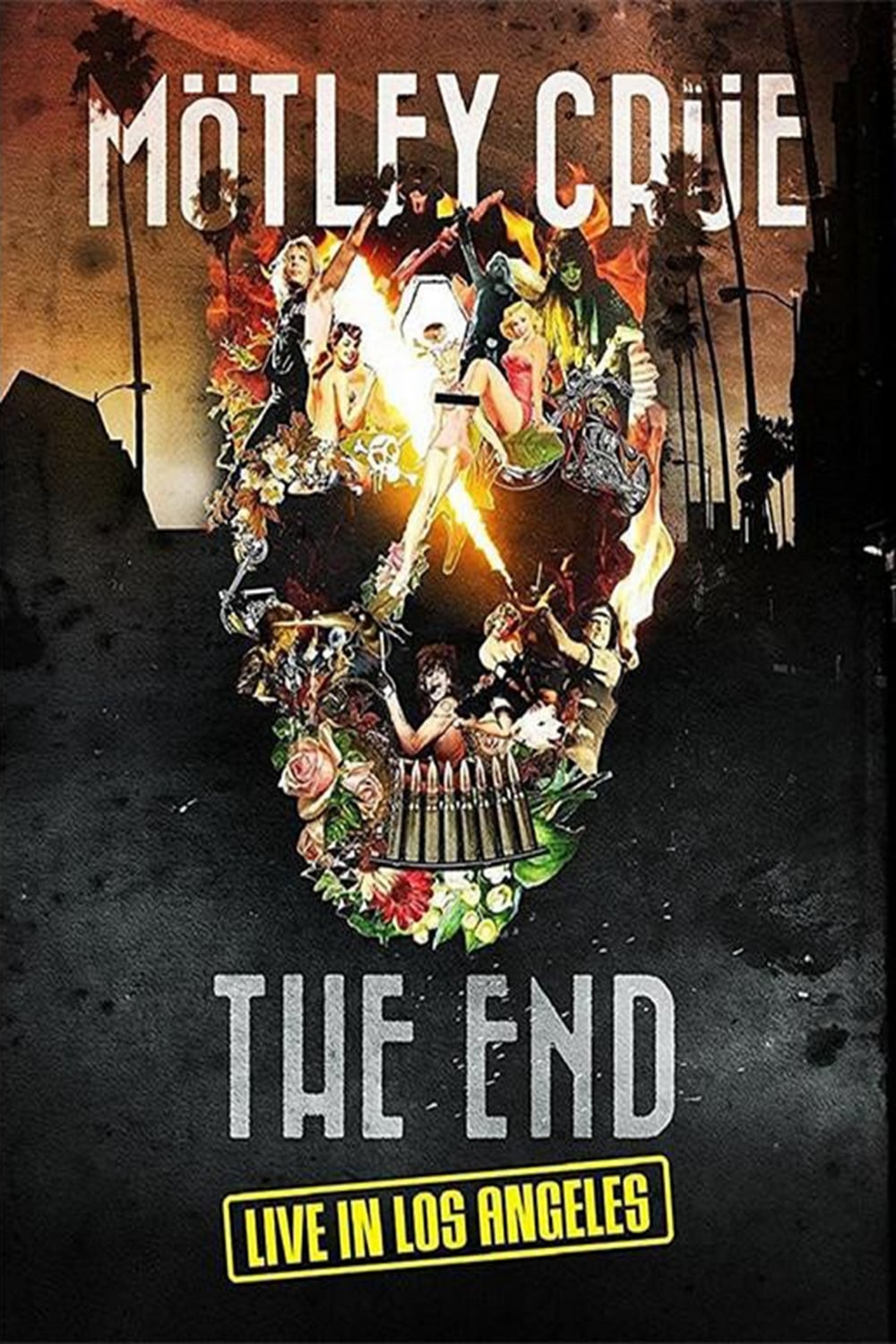 The bad boys of rock have celebrated a career that has seen them sell millions of albums and perform thousands of concerts. In Jan. 2014 Mötley Crüe held a press conference announcing their final tour ever, complete with a “cessation of touring” agreement prohibiting all future live engagements. The Final Tour ended up being comprised of 164 concerts over two years, all ending with a hometown gig at Los Angeles’ Staples Center. This New Year’s […]