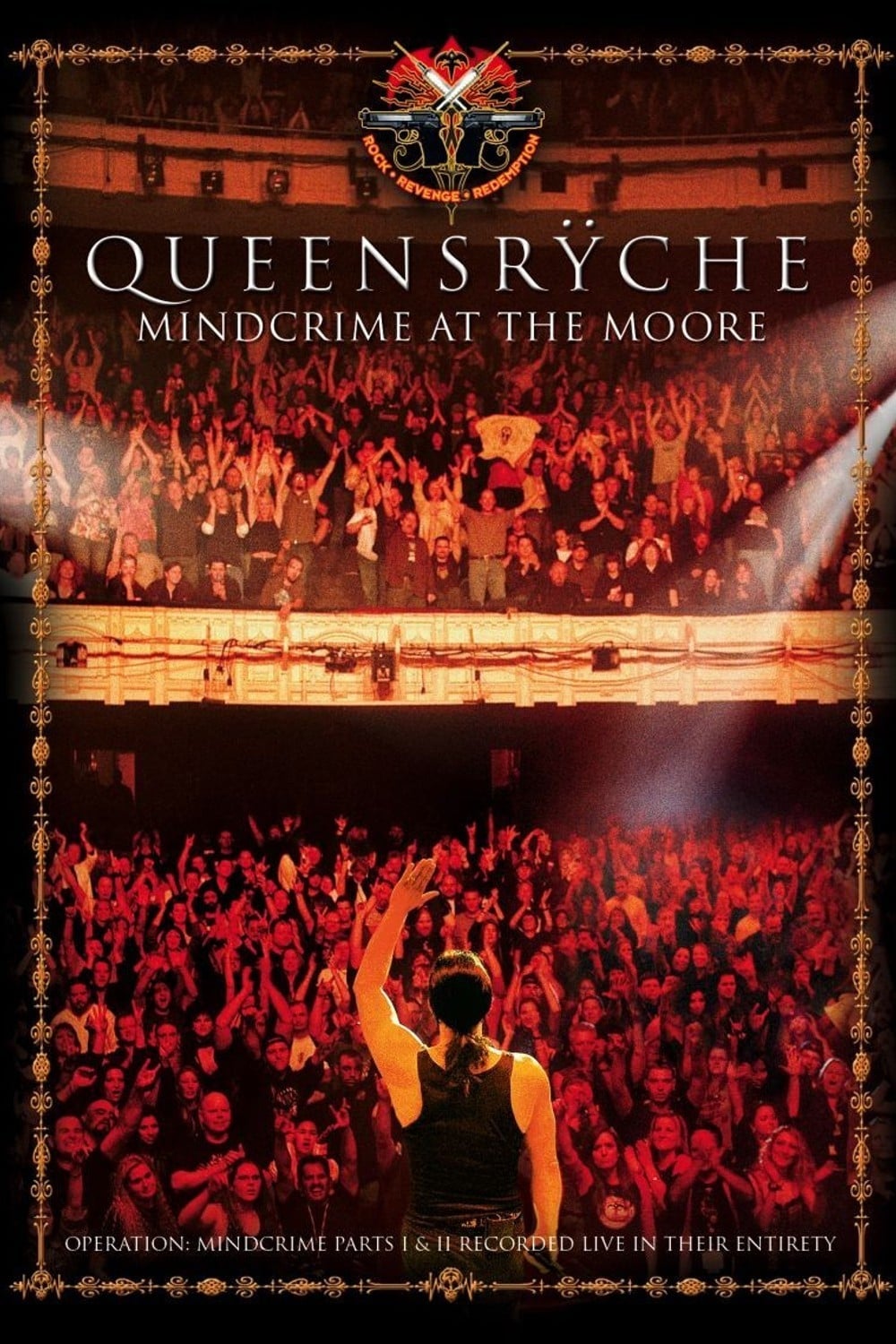 Mindcrime at the Moore is a live album and DVD by American progressive metal band Queensrÿche, that was released on July 3, 2007. The album/DVD was recorded live during Queensrÿche’s three night stint at The Moore Theatre in Seattle in October 2006, on the band’s tour in support of Operation: Mindcrime II. The group performed that album and 1988’s Operation: Mindcrime in their entirety, supported by a cast of actors and by the Seattle Seahawks […]