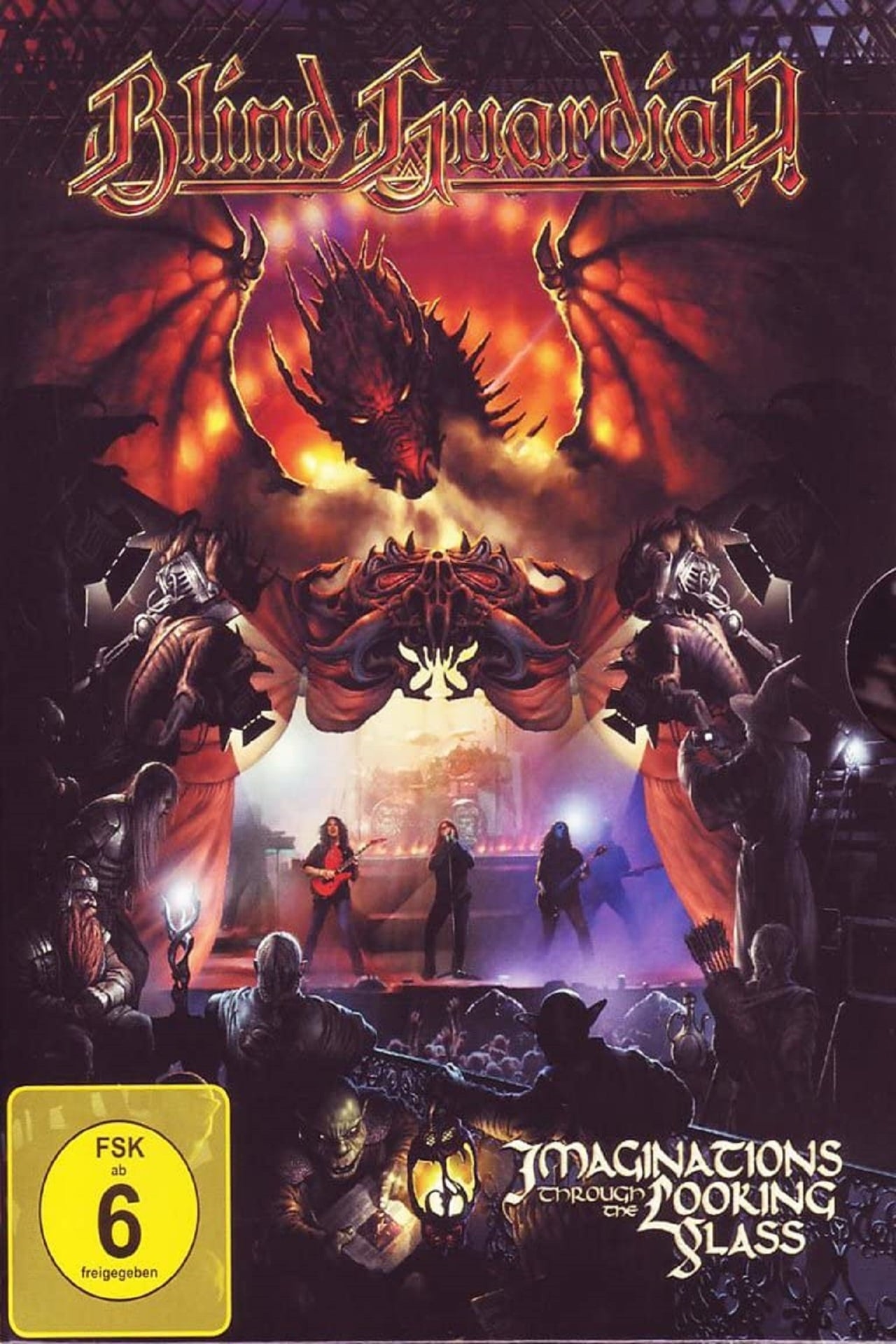 Blind Guardian intended to record a DVD since early 1998, however, due to the band’s high requirements, no existing metal festival had been considered suitable. Instead, Blind Guardian decided to create their own festival, back in their homeland. The First Blind Guardian Festival was held in Coburg, Germany, at June 16–17, 2003. It lasted 2 days, with the band playing during both nights. The entire show has been professionally recorded and subsequently released on a […]