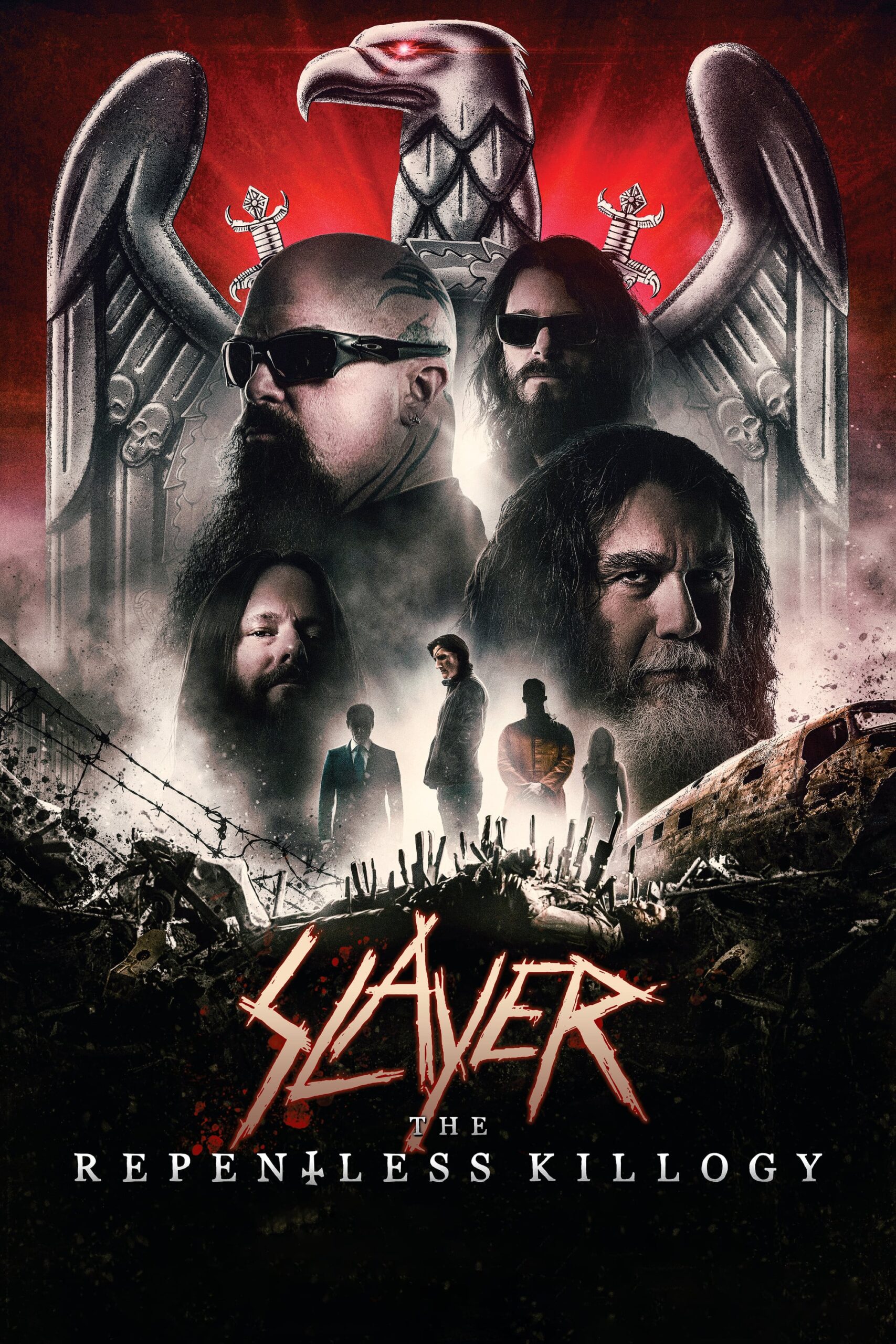 Revenge, murder, bloodshed and retribution. “Slayer: The Repentless Killogy” short film was written and directed by B.J. McDonnell, who conceived and directed the three brutal music videos – “You Against You”, “Repentless” and “Pride In Prejudice” – for Slayer’s final studio album, Repentless (2015). Concert tracklisting: 1. Delusions Of Savior 2. Repentless 3. The Antichrist 4. Disciple 5. Postmortem 6. Hate Worldwide 7. War Ensemble 8. When The Stillness Comes 9. You Against You 10. […] 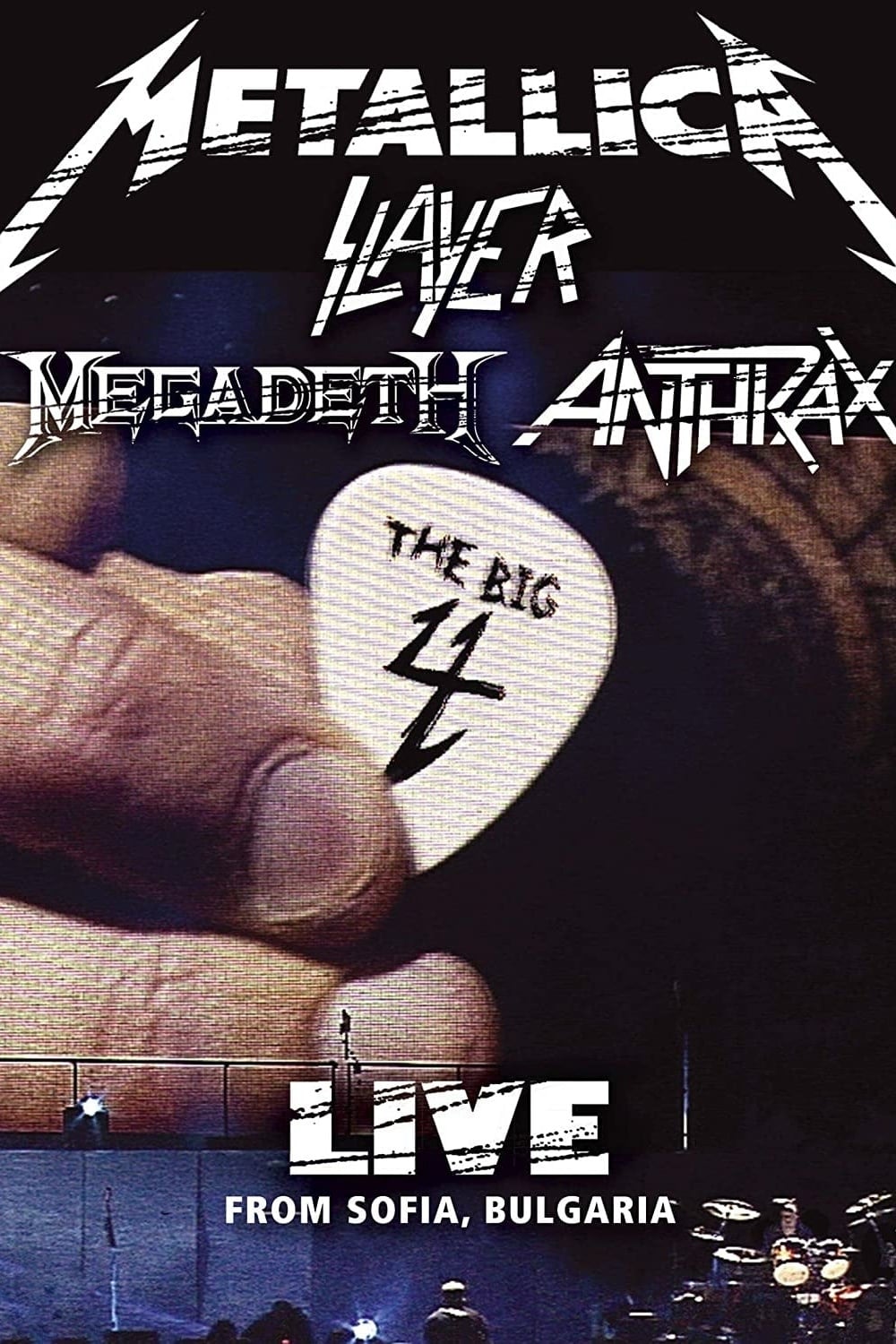