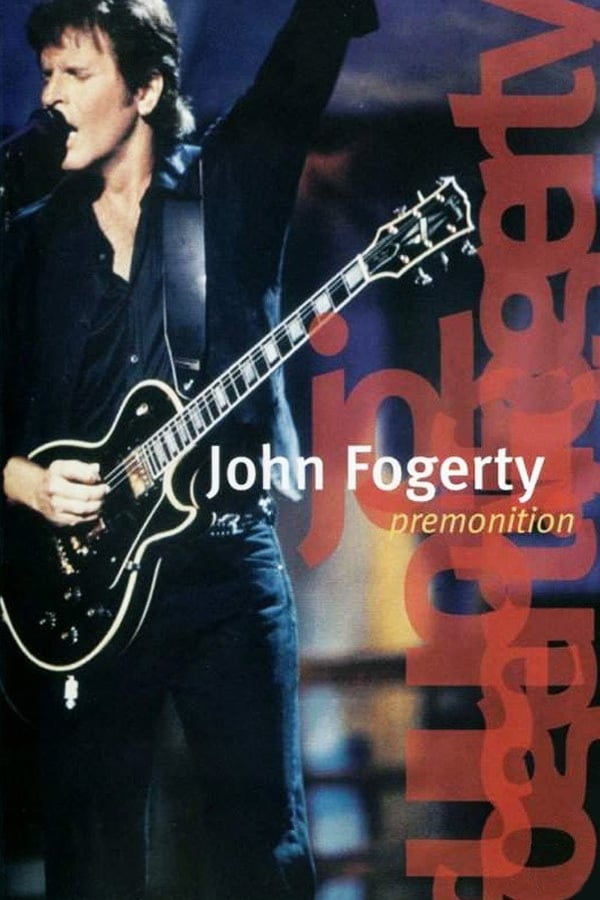 Premonition is a 1998 is a live CD and DVD by John Fogerty. He performs both songs by his earlier band, Creedence Clearwater Revival, as well as songs composed during his period as a solo artist. It was recorded with a live audience at Warner Bros. Studios, Stage 15 on December 12 & 13th, 1997. The CD version omits 4 tracks that are available on the DVD.