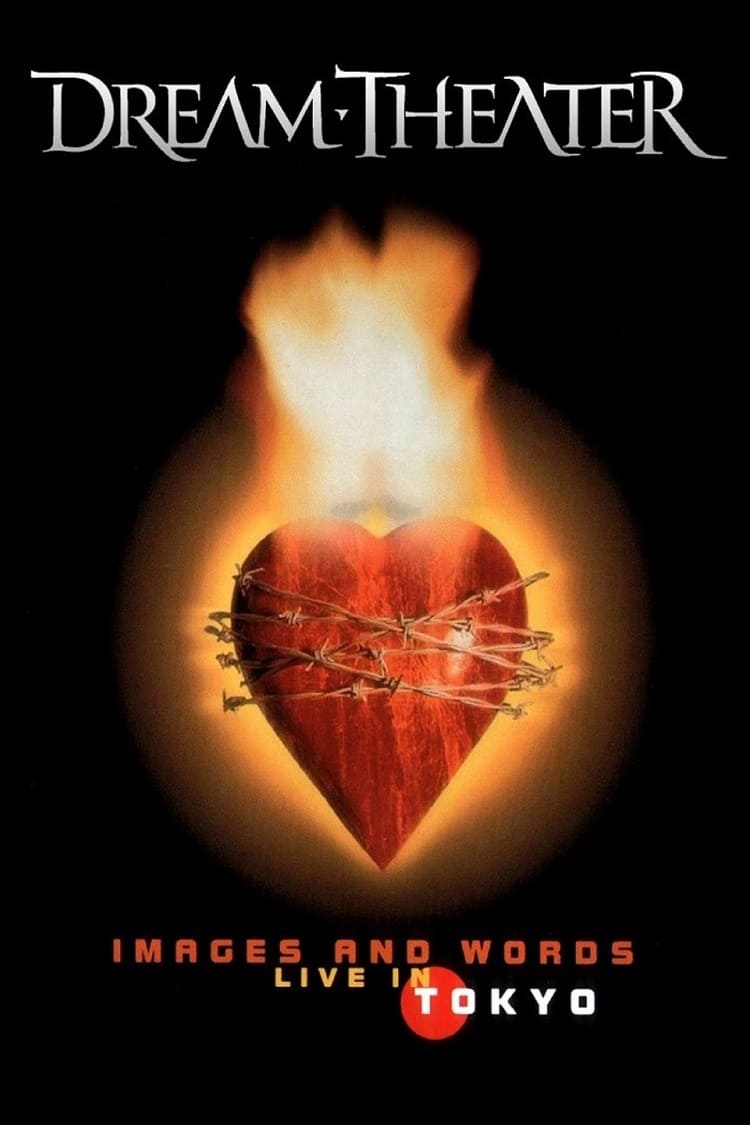 Images and Words: Live in Tokyo is the first home video release from American progressive metal band Dream Theater. It contains most of the band’s performance from their August 26, 1993 show at Nakano Sun Plaza in Tokyo, Japan. Also included are the music videos for the songs “Pull Me Under”, “Take the Time”, and “Another Day”, from their 1992 album Images and Words, as well as interview footage and candid, behind-the-scenes footage. 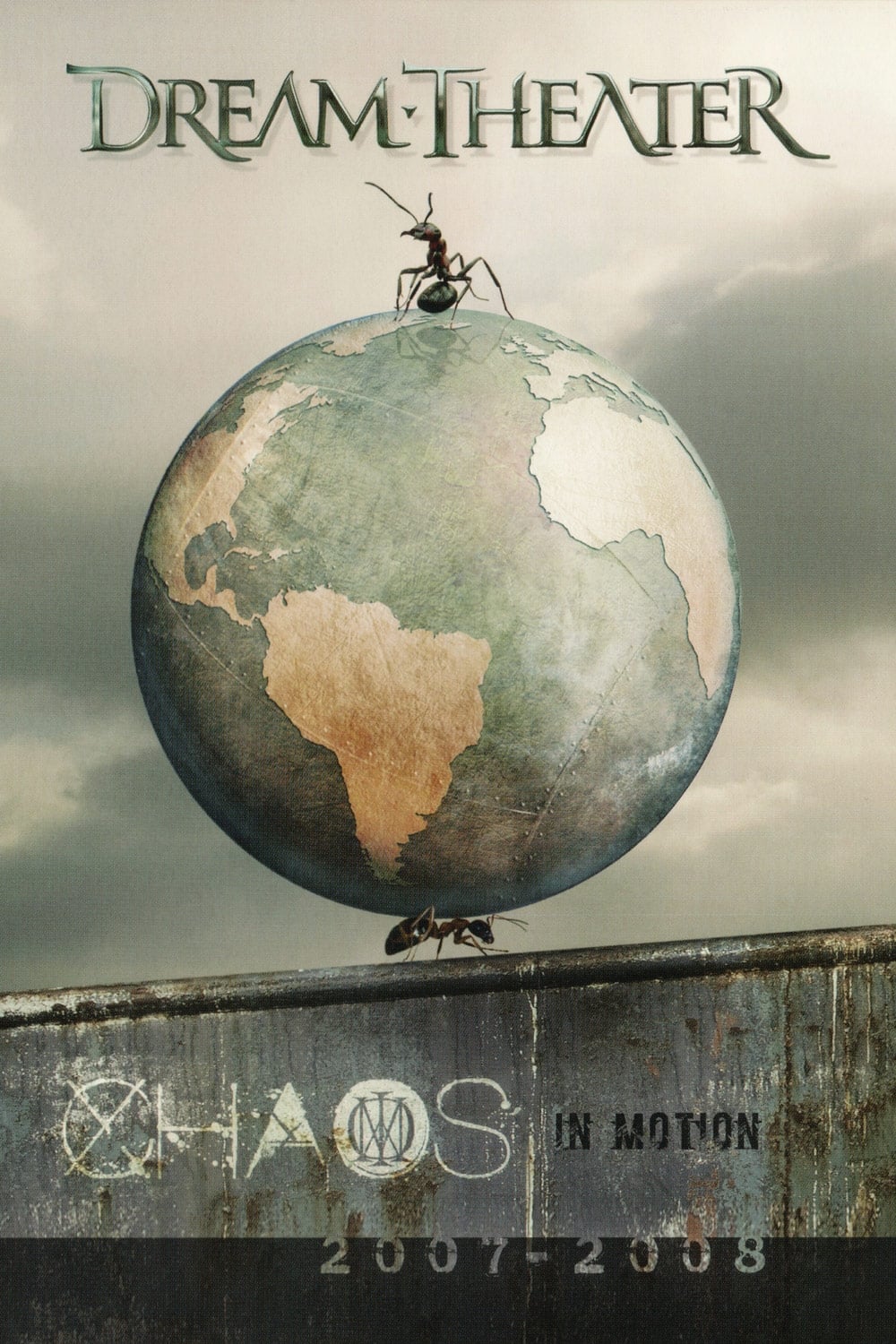 Dream Theater’s Chaos In Motion World Tour kicked off June 3rd, 2007 in Milan Italy and ended on June 4th 2008 in San Juan, Puerto Rico. Chaos In Motion 2007-2008 captures it all. Legendary drummer Mike Portnoy has assembled over 3 hours of live performances spanning the globe. Complete with a behind the scenes documentary, live screen projection films, music videos and a never before seen photo gallery, Dream Theater bring their fans the ultimate […] 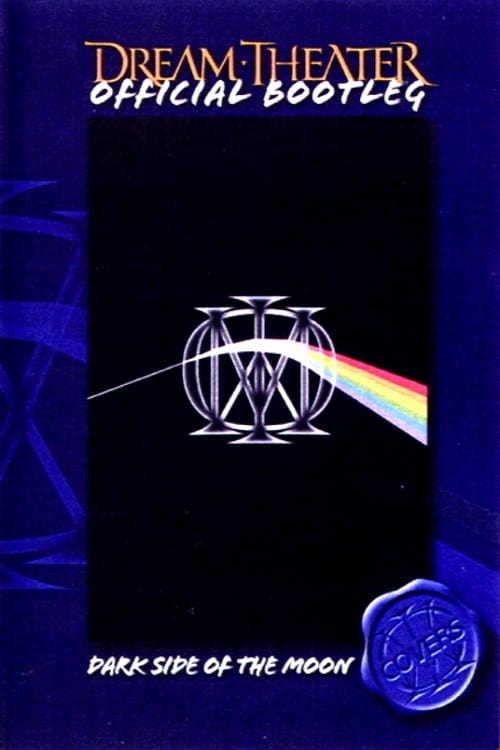 Dream Theater’s entire performance of the legendary Pink Floyd album recorded live at the Hammersmith Apollo in London, England on October 25th 2005. Featuring Special Guests: Theresa Thomason on Vocals, Norbert Stachel on Sax. 1) Speak To Me / Breathe 2) On The Run 3) Time 4) The Great Gig In The Sky 5) Money 6) Us And Them 7) Any Colour You Like 8) Brain Damage 9) Eclipse. Special Bonus Features Interviews, rehearsal and […]