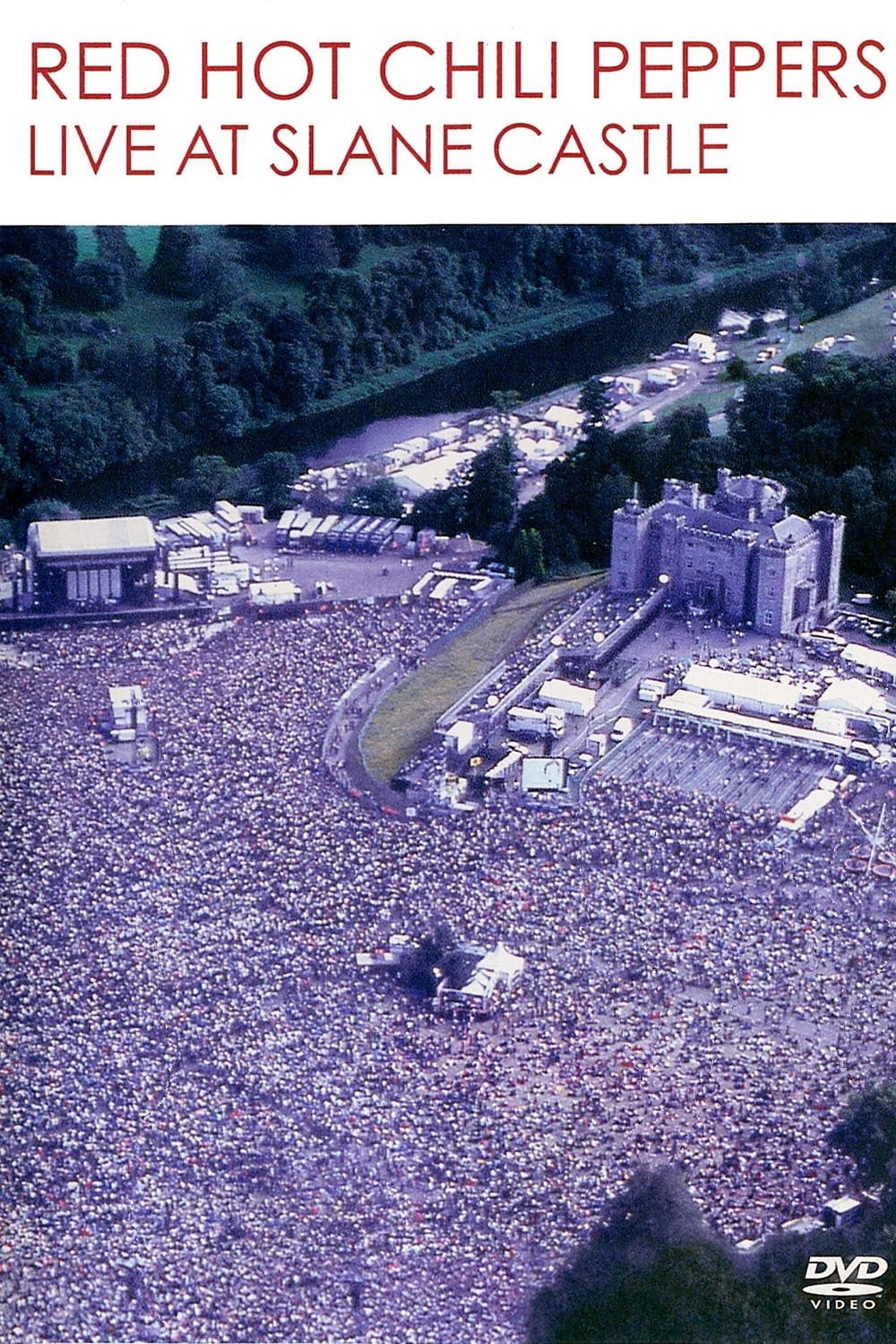 Live at Slane Castle is a Red Hot Chili Peppers concert video released in 2003, two years after the release of their latest concert DVD, Off the Map. The concert taped was their second show at Slane Castle in Ireland. It was filmed on August 23, 2003 and the DVD was released on November 17, 2003.