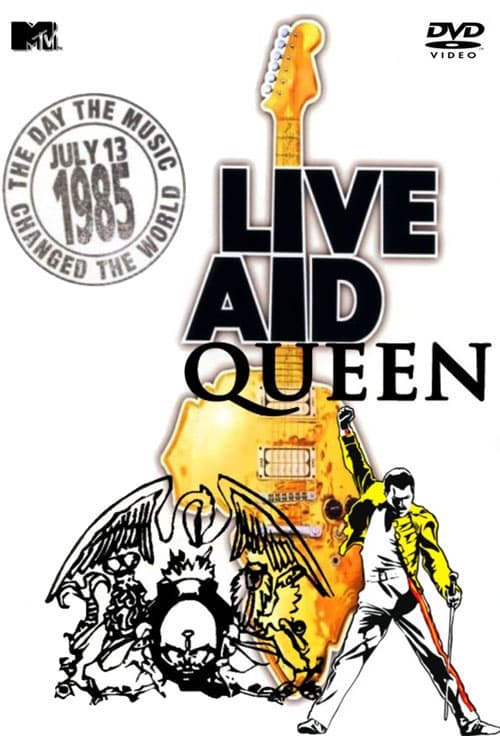 Queen’s performance at Live Aid at Wembley Stadium in 1985 is often regarded as Rock’s greatest live performance of all time. Their set lasted 21 minutes and consisted of “Bohemian Rhapsody”, “Radio Ga Ga”, “Hammer to Fall”, “Crazy Little Thing Called Love”, “We Will Rock You”, and “We Are the Champions”. Mercury and May returned later on to perform a version of “Is This the World We Created?” 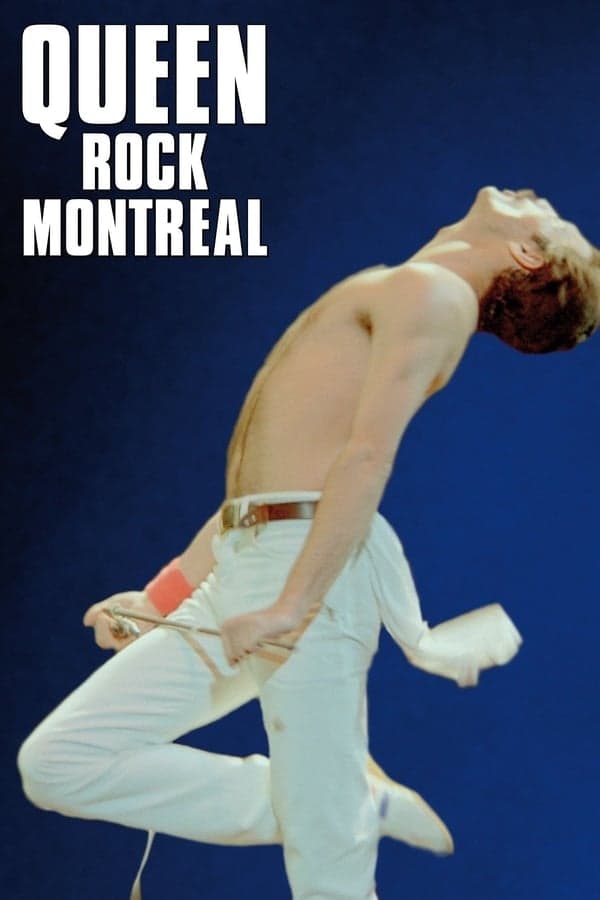