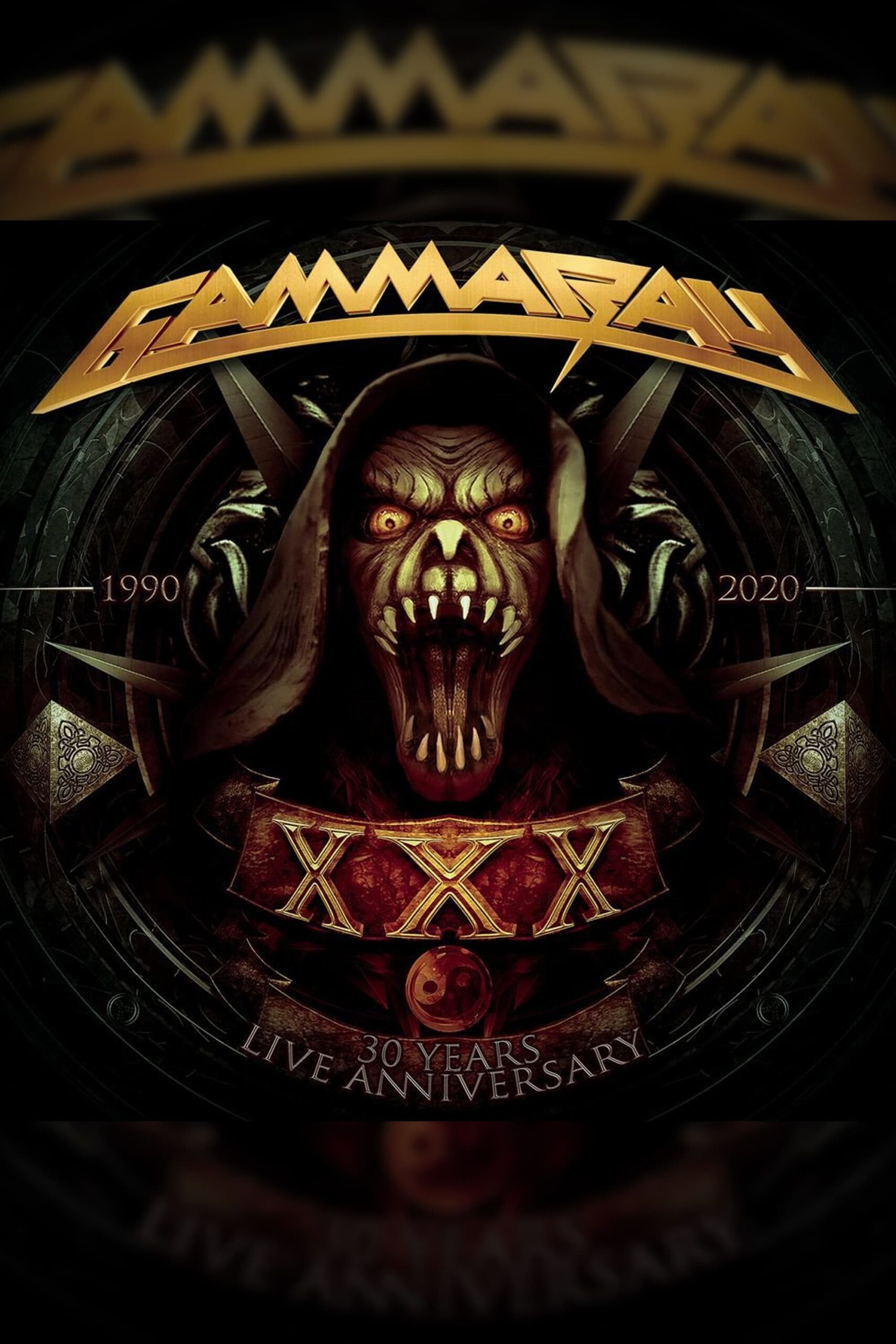 In 2020, Gamma Ray celebrated their anniversary – 30 years of true metal! Despite not being able to fill a hall with devoted fans like they usually do due to covid-restrictions, they decided to put on a hell of a show. Filmed with several cameras, the show at the impressive ISS Dome in Duesseldorf, Germany brought band and fans together via Live-Stream. To incorporate the fans into the show, the band members invited them to […]