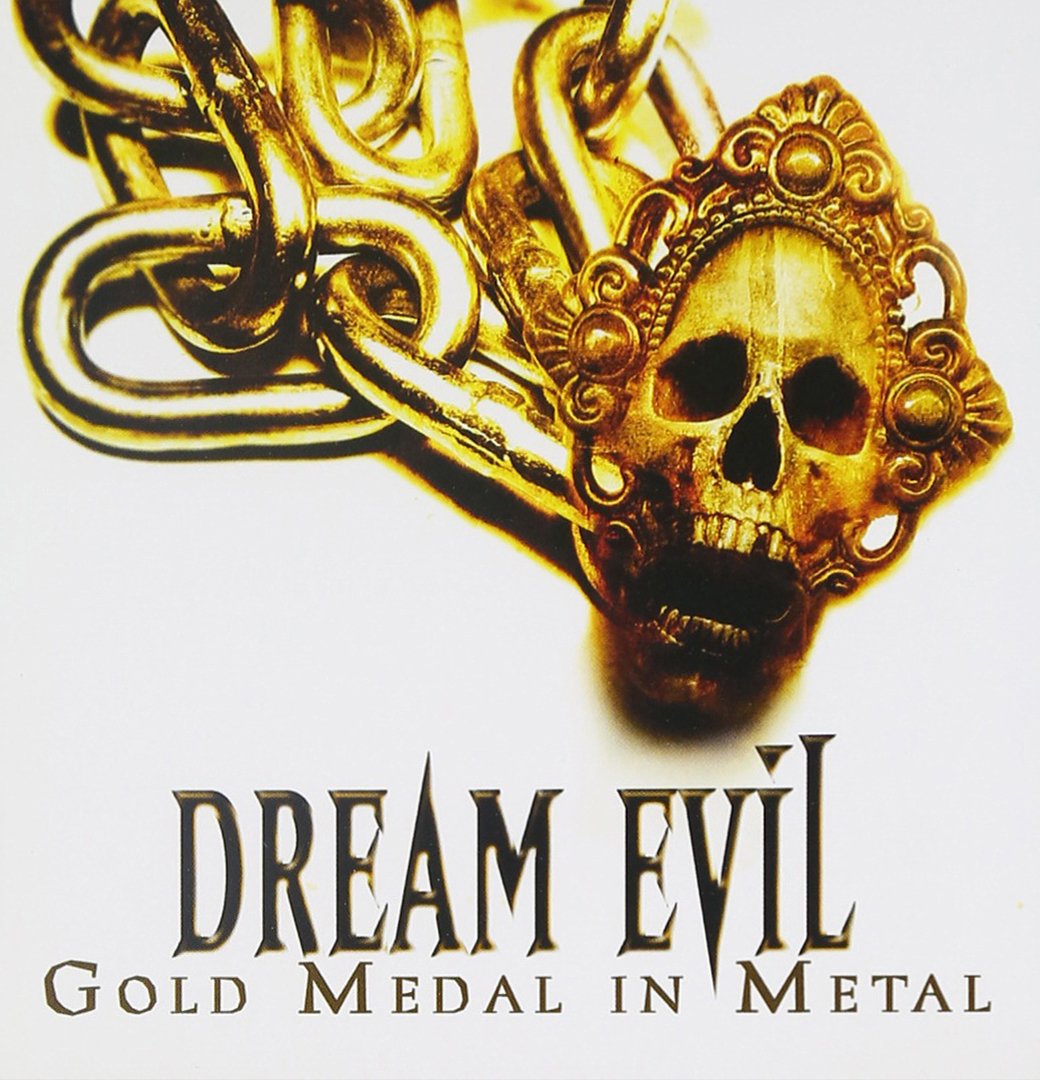 Gold Medal in Metal (Alive & Archive) is the first live DVD/CD released by Swedish heavy metal band Dream Evil. It includes a DVD featuring the band playing live at the Sticky Fingers in their hometown of Gothenburg on November 25, 2006, directed and produced by Patric Ullaeus, a CD audio version, and an additional disc of rare tracks, some previously unreleased, some only available on Japanese albums, and also three new studio tracks recorded […]