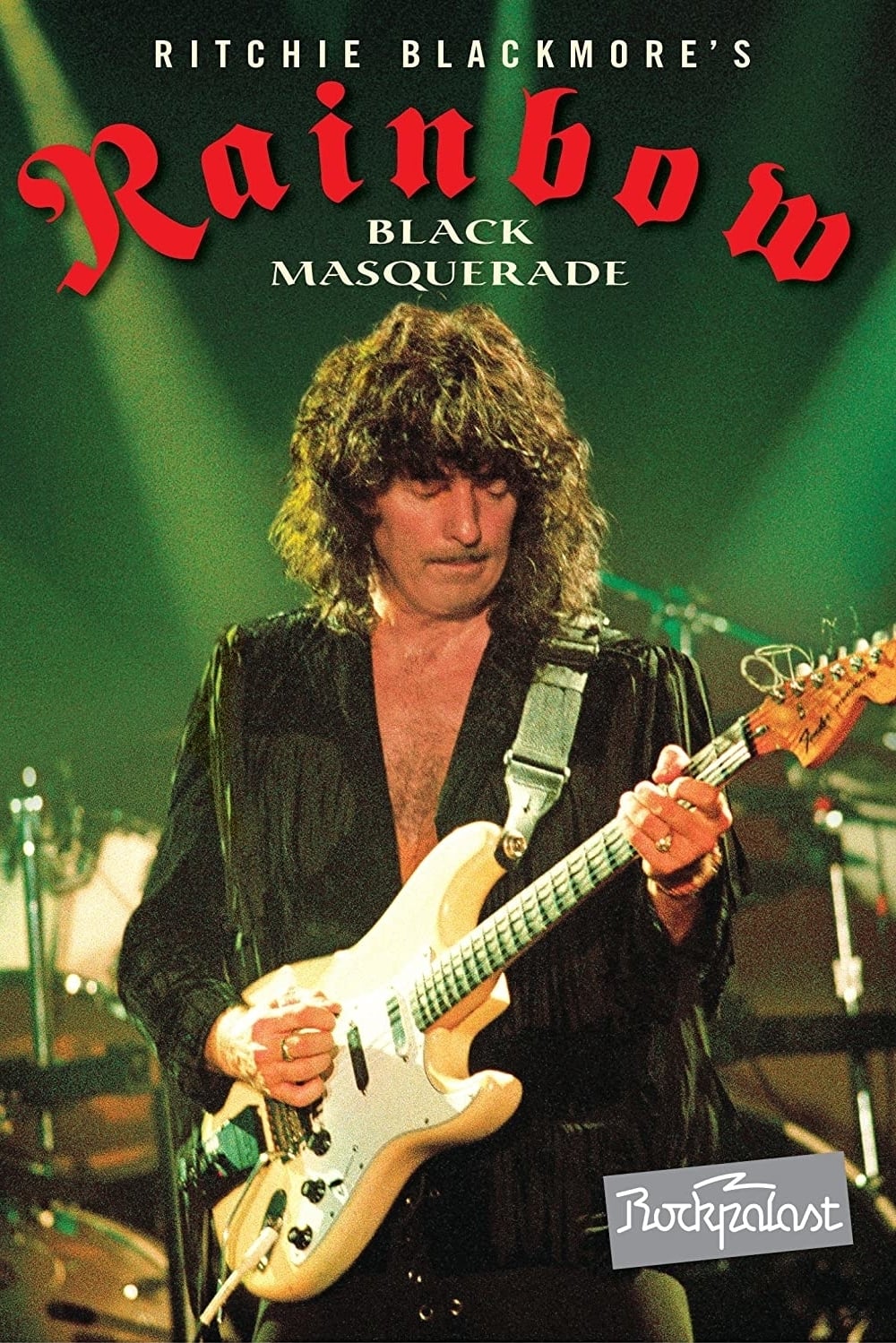 After his departure from Deep Purple in 1993, Ritchie Blackmore reformed Rainbow with a new line-up and went into the studio to record the acclaimed “Stranger In Us All” album. The band then took to the road for an extensive tour which included this 1995 live concert in Dusseldorf filmed for Germany’s famous Rockpalast TV series. The set features several tracks from the “Stranger In Us All” album alongside classic Rainbow and Deep Purple tracks. […]