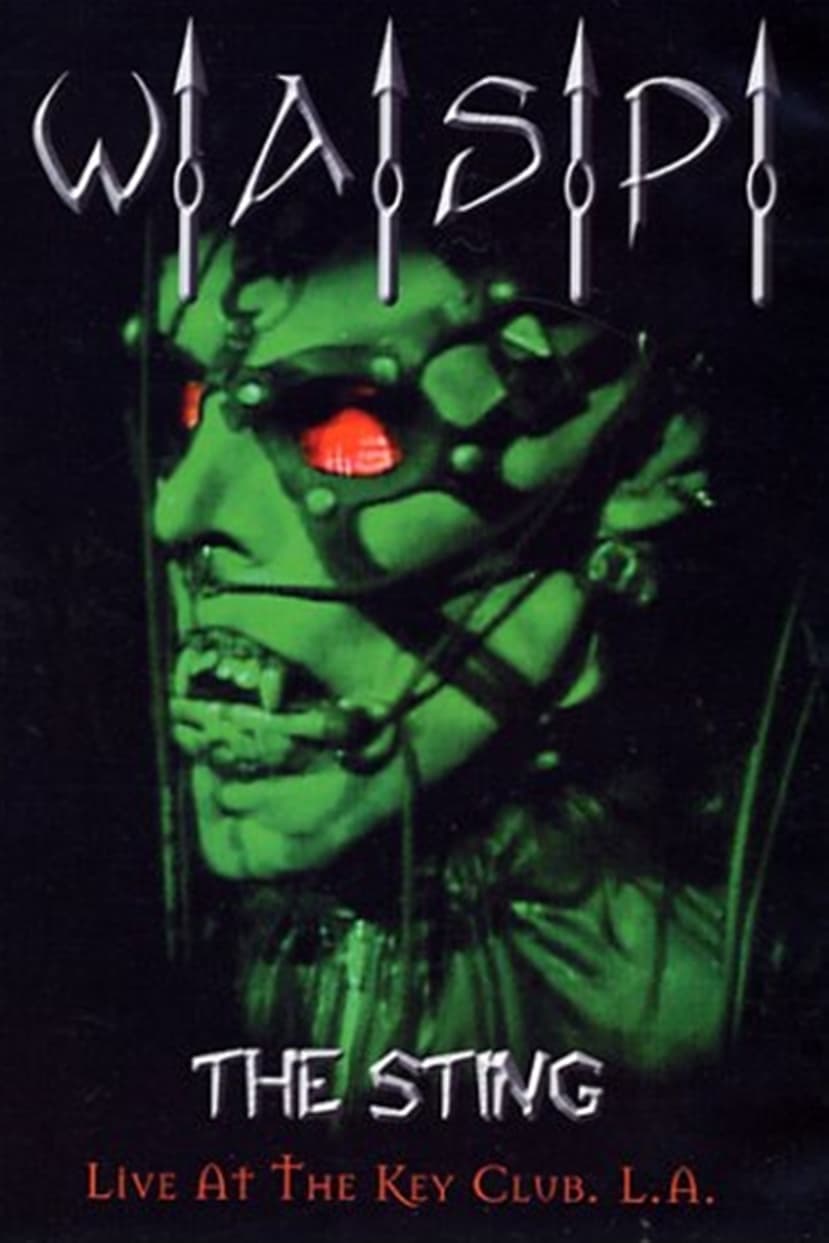 The Sting is a live album and DVD by the band W.A.S.P. Originally released as a DVD/CD set, it is also available as a CD on its own. The concert was originally recorded and shown as a live webcast, which happened during the bands Helldorado World Tour. The DVD of the show (and the webcast) is the first live footage of the band to feature Blackies signature microphone stand, dubbed ‘Elvis’ by band and fans […]