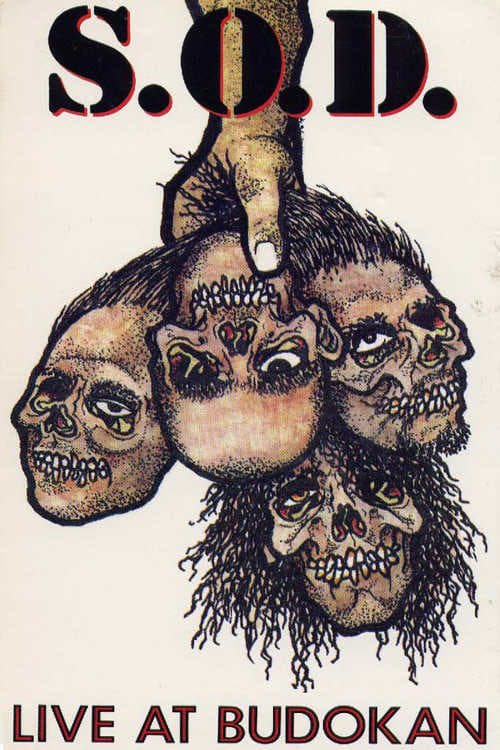 Live at Budokan is a live release by American crossover thrash band Stormtroopers of Death. The album is a recording of a one-off re-union gig put on by the band, and includes the majority of the longer tracks from their first album and some previously unheard tracks, as well as covers of the bands Ministry, Nirvana, and Fear.