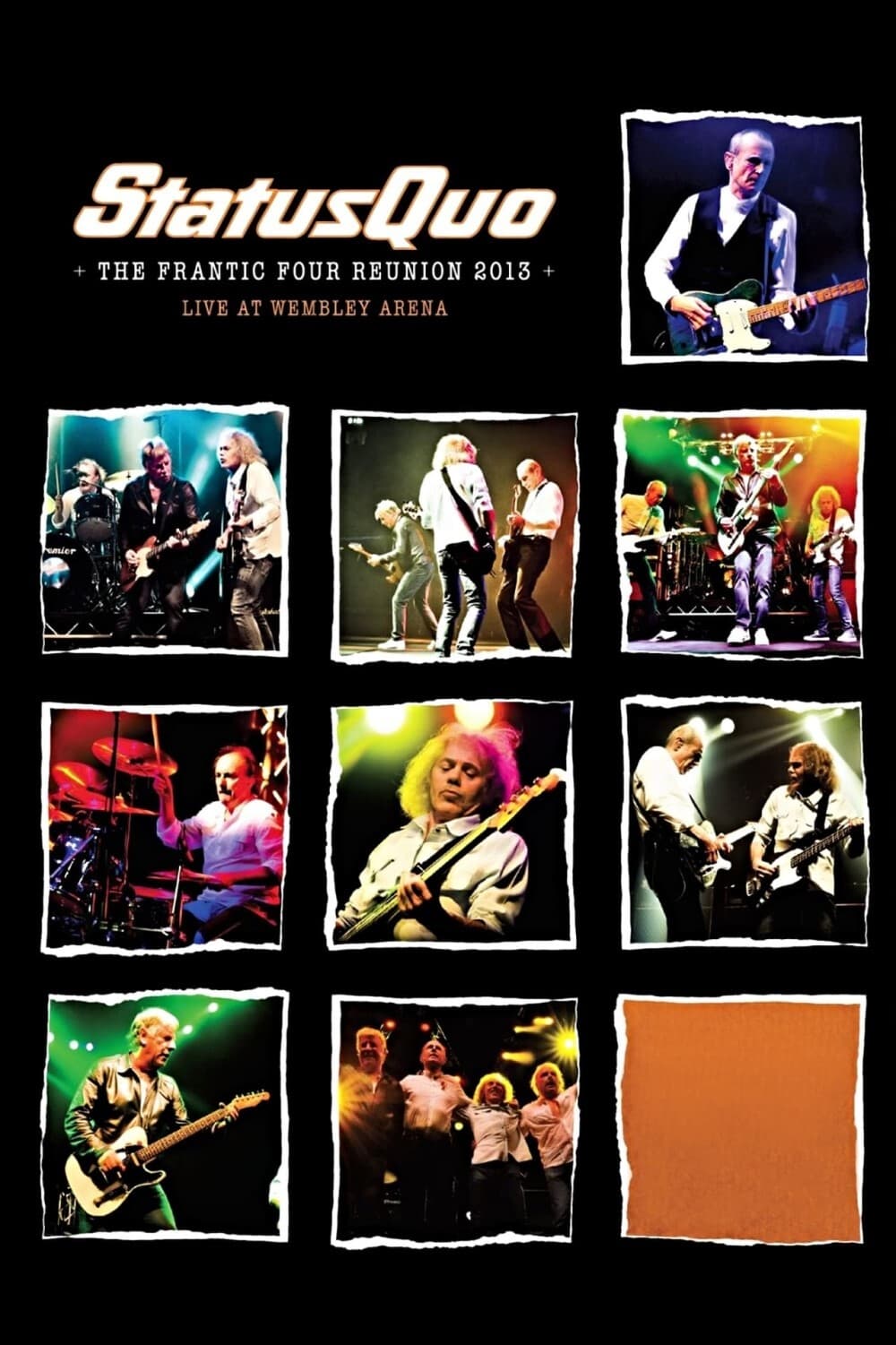 Full coverage of Status Quo’s March 2013 gig at Wembley Arena. The show saw the band’s original line-up of Francis Rossi, Rick Parfitt, John Coghlan and Alan Lancaster reunite to perform a number of hits from their 1970s heyday including ‘Down Down’, ‘Is There a Better Way’, ‘Junior’s Wailing’ and ‘Little Lady’.