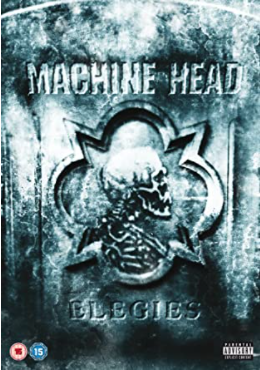 Elegies is a live DVD released by Machine Head, recorded at the Brixton Academy in London, England. 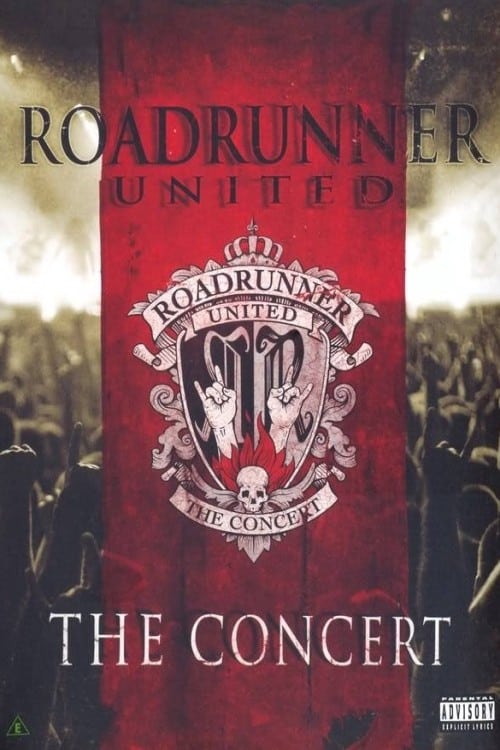 Roadrunner United was a project organized by the heavy metal record label Roadrunner Records to celebrate its 25th anniversary. It culminated in an album released worldwide on October 11, 2005, entitled The All-Star Sessions. Four “team captains” were chosen to lead 57 artists from 45 past and present Roadrunner bands, and produce and oversee the album’s 18 tracks: Joey Jordison of Slipknot and Murderdolls; Matt Heafy of Trivium; Dino Cazares of Fear Factory, Asesino and […]